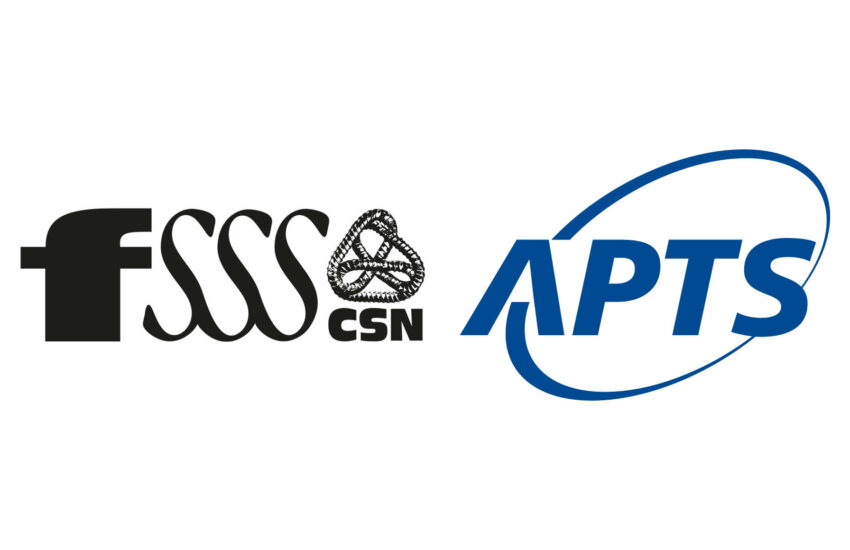 “The next negotiation of our collective agreements will be crucial for the health and social services network (RSSS). Faced with a government that did not hesitate to practice the politics of division during the last round of negotiations, and with a series of reforms announced by Minister Christian Dubé, it is imperative to demonstrate a united front among the workers of the network. It is not only a question of improving the working conditions of employees, but also of the accessibility and quality of services offered to the population of Quebec,” declared the presidents of the two organizations, Réjean Leclerc (FSSS-CSN) and Robert Comeau (APTS).

The APTS and the FSSS-CSN also agreed to keep the door open to other health care and social services organizations that would like to join them in order to create the broadest possible front.

With this protocol, the two labour organizations agree not to engage in any raiding activities between them or to support in any way such activities that would target either organization.

“It is time to put an end to the infighting that ultimately benefits only the CAQ government. Raiding does not promote the union solidarity and cohesion necessary to conduct negotiations. The members of the health care and social services organizations have everything to gain by working together, regardless of the organization that represents them,” concluded the presidents of the two organizations.