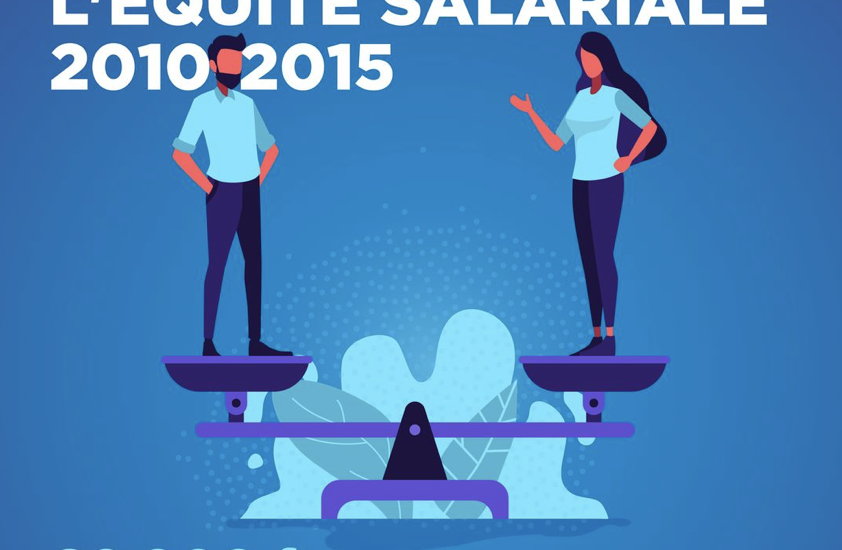 The Fédération de la santé et des services sociaux (FSSS-CSN) is proud to announce a pay equity settlement for many job categories in the health and social services network, among paratechnical, auxiliary and trades personnel, as well as clerical, technical and administrative professionals. Tens of thousands of people will see their rate of pay raised and will receive significant amounts of retroactive pay.

This is a great victory,” said FSSS-CSN vice-president Josée Marcotte. It is proof that in 2021, pay equity is not yet a given. For some, it will have taken more than 10 years to obtain fair recognition. Thanks to our tenacity, we have taken a major step forward for the right of women to fair, equitable and inequality-free pay.”

It should be remembered that under the current provisions of the Pay Equity Act, the resolution of pay equity maintenance complaints must necessarily be with the employee organization representing the majority of employees in those occupations. An agreement on pay equity complaints for these categories of personnel must necessarily involve an agreement with the FSSS-CSN. This is what the FSSS-CSN has just achieved following several months of discussions with the Conseil du trésor to reach agreements. Finally, the battle waged by the FSSS-CSN will benefit all workers in the network in these professions.

Note that this and the following examples also take into account the salary parameters negotiated by the CSN as part of the renewal of the collective agreements.

Administrative Technicians are moving from Rank 13 to Rank 14, retroactive to March 31, 2010. This is a CSN victory, since both FSSS-CSN and Fédération des employées et employés de services publics (FEESP-CSN) members will benefit. There are about 6000 of them in the major public networks, including 4500 in health and social services. Their salary will increase from $29.05 per hour on April 2, 2019 to $32.32 per hour on April 1, 2022.

The FSSS-CSN has fought hard for the recognition of the value of women’s work and will continue to make every effort to stop all wage discrimination.  It will continue its representations before the CNESST to settle the 2010 and 2015 pay equity complaints so that medical device reprocessors (MDRP), administrative officers, executive assistants, university teaching assistants, medical secretaries, legal secretaries and purchasers also obtain fair recognition. The FSSS-CSN will also continue its representations for several job categories of health and social services technicians and professionals.