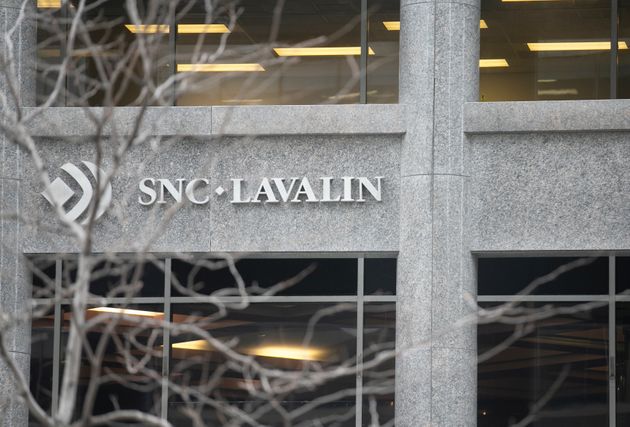 A subsidiary of SNC has just pleaded guilty to fraud and to having spent over $50 million to illegally obtain contracts in Libya.

In Quebec, it has now been established that SNC bribed at least two former MUHC executives to obtain the PPP contract for the construction and maintenance of the New MUHC.

Thus, SNC is paying a $230 million fine for the corruption in Libya, but nothing happens here with the MUHC contract, which remains in effect as if nothing had happened.

In Quebec, under the Civil Code, the remedy for a contract obtained through bribery is to have the contract terminated without compensation.  In the case of the MUHC, this means that the government would regain ownership of the hospital without paying a penalty for breach of contract.

The government must use the law to break the P3 contract, which remains in effect until 2044, because this contract will ruin us.  In addition to the $9 million per month in rent paid to maintain the hospital, the public must pay extras every month for the smallest jobs imaginable, jobs that according to SNC are never “normal maintenance” covered by the contract but are always billable “extras“.  Examples of extras:

– 409 to move a hand soap dispenser in a bathroom a few inches,

– 26,508 to move televisions already owned by the MUHC in oncology

If painting lines in the morgue is not “normal” and is not covered by the $9 million monthly rent, then there is nothing “normal“, everything becomes an “extra” and the public gets stiffed behind the commercial secrecy surrounding this PPP contract.

The Liberals put us in the hole with these P3 contracts.  It is up to the Legault government to use the law to get us out of this bottomless pit.